Rise of the Resistance will open on December 5 at Walt Disney World, and on January 17 at Disneyland; Disney Parks announced through its blog.

Rise of the Resistance is one of the star attractions of Star Wars Galaxy’s Edge, the new land of the saga at Disneyland and Walt Disney World. This attraction will arrive months after the opening of the main attraction.

The opening of the attraction at Walt Disney World, on December 5, coincides with Walt Disney’s birthday. It will be part of the celebrations. 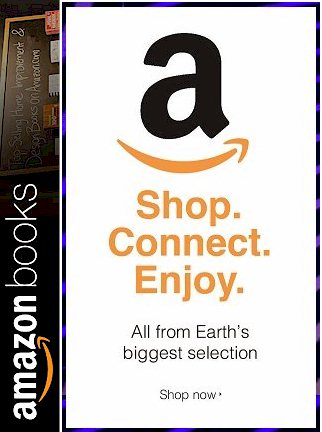