We visit the Caves Poças a Porto Winery  in Vila Nova de Gaia (Porto - Portugal), where we enjoy a unique experience. We enter the world of DOC Douro wines, especially the wines of Porto Poças.

The activity begins with a guided tour of the winery, where the guide tells us the story of Caves Poças, a family business and the evolution to this day. The visit was very original and relaxed because we were only two people. So we had the cellar and the attention of the guide for us. There we learned how Porto wine is made, both white and red.

At the end of the visit we expect a tasting of Wines of Porto Poças, (Poças Tawny 10 years and LBV 2012) and 2 DOC Douro wines (Poças Reserva 2015 and Vale de Cavalos Branco).

Porto wine is produced in the vineyards of the High Duero wine region, in Portugal. Before the 17th century, this region was already known for its wines, reds and whites, although they were little consumed outside of Portugal. In 1678, England and France go to war, causing a shortage of wine in the British kingdom. To cope with the shortage of wines, the English buy it in Portugal, allied for three centuries.

The wine from the Douro Valley began to become popular in Britain in the 18th century, because French wine was very scarce. There is a very accepted version about the origin of the port wine as it is currently known. In 1678, Liverpool merchants adopted a technique used in a monastery in Lamego to conserve wine during the trip. The technique is to interrupt the fermentation process and prevent all sugar from becoming alcohol. Then brandy is added to the wine, ensuring with this with this mixture (more alcohol and more sugar) a greater preservation power.

The result is a wine with a higher alcohol content (up to 25 ° G.L.), and with a sweeter taste, due to the remaining sugar that did not finish fermenting.

The success of this type of wine in Great Britain led to the establishment of several Wineries in Portugal, of British origin, some to this day. By the 18th century, there was a British monopoly on the production of port. This monopoly lasted until the founding of the "Companhia Velha", which marked the entry of the Portuguese into the production and marketing of this wine.

The Porto wine begins its life in the same way as the other wines. In mid-September, the grapes are harvested by hand. The port wine is made from a wide range of traditional grape varieties, mostly native to the Douro region. These grape varieties give clusters of relatively small and thick-skinned berries, which produce a dense and concentrated must that is the usual for making port wine.

Once they have been harvested, the grapes are transported to the winery and then placed in granite wineries where they are stepped on foot or mechanically. There are wineries that still do the extraction stepping on the grapes like the Taylor Winery

The first stage of the tread on foot is called "cutting" and consists of squeezing the grapes, to release the juice and pulp of the berries.After a few hours, the fermentation begins, and the heat and alcohol it produces begin to release the color, the tannins and the aromas of the skins. Sometimes, pressing is complemented with the use of long wooden canes, called "macaques", which serve to push the skins down.

When about half of the natural sugar in grape juice has been transformed into alcohol, the winemaker gives the signal to start the process of heading. At this stage the skins begin to rise to the surface of the winery, where they form a solid layer. The wine that is fermenting under the skin layer is removed from the winery and transferred to a vat. 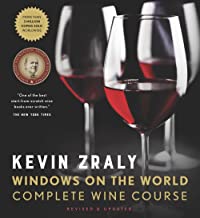 The addition of wine alcohol raises the wine's graduation to a level where the fermentation yeasts no longer survive. Fermentation stops before all the sugar in the juice has been transformed into alcohol and, therefore, the final wine will retain some of the natural sugar in the grapes.

After the harvest, the wine remains in the cellar, in the Douro region, where it is resting until the spring of the following year. At that height, the wine is transported to the wineries in Vila Nova de Gaia, where it will be aged. There it will be mixed with other wines and then it will be bottled. In wineries, each wine is evaluated. It is determined what style of Porto the wine will be destined for. Depending on its destination, the wine will then be placed in barrels or barrels and thus begins its aging process.

The port wine, being a generous wine and having a remarkable potential for aging and great longevity, can remain in wood for much longer than most wines. This means that it can be aged in different ways and for different periods of time to produce a wide range of styles. This diversity of styles is one of the most fascinating aspects of port wine; something that makes it one of the most versatile and varied wines of all wines.

For those interested in making a visit, the winery is located in the city of Vila Nova de Gaia (opposite Porto, on another bank of the Duero River). Rua Visconde das Devesas 168 4401 - 337 Vila Nova de Gaia - Porto - Portugal

Parking is available in front of the facilities. The visit is adapted for people with reduced mobility. The minimum number of people to visit is 1 person and the maximum is 50. Porto Winery Selection Visit 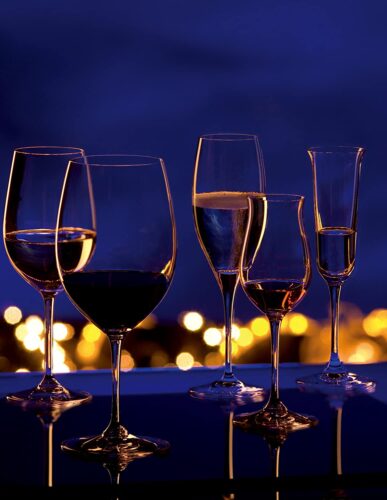 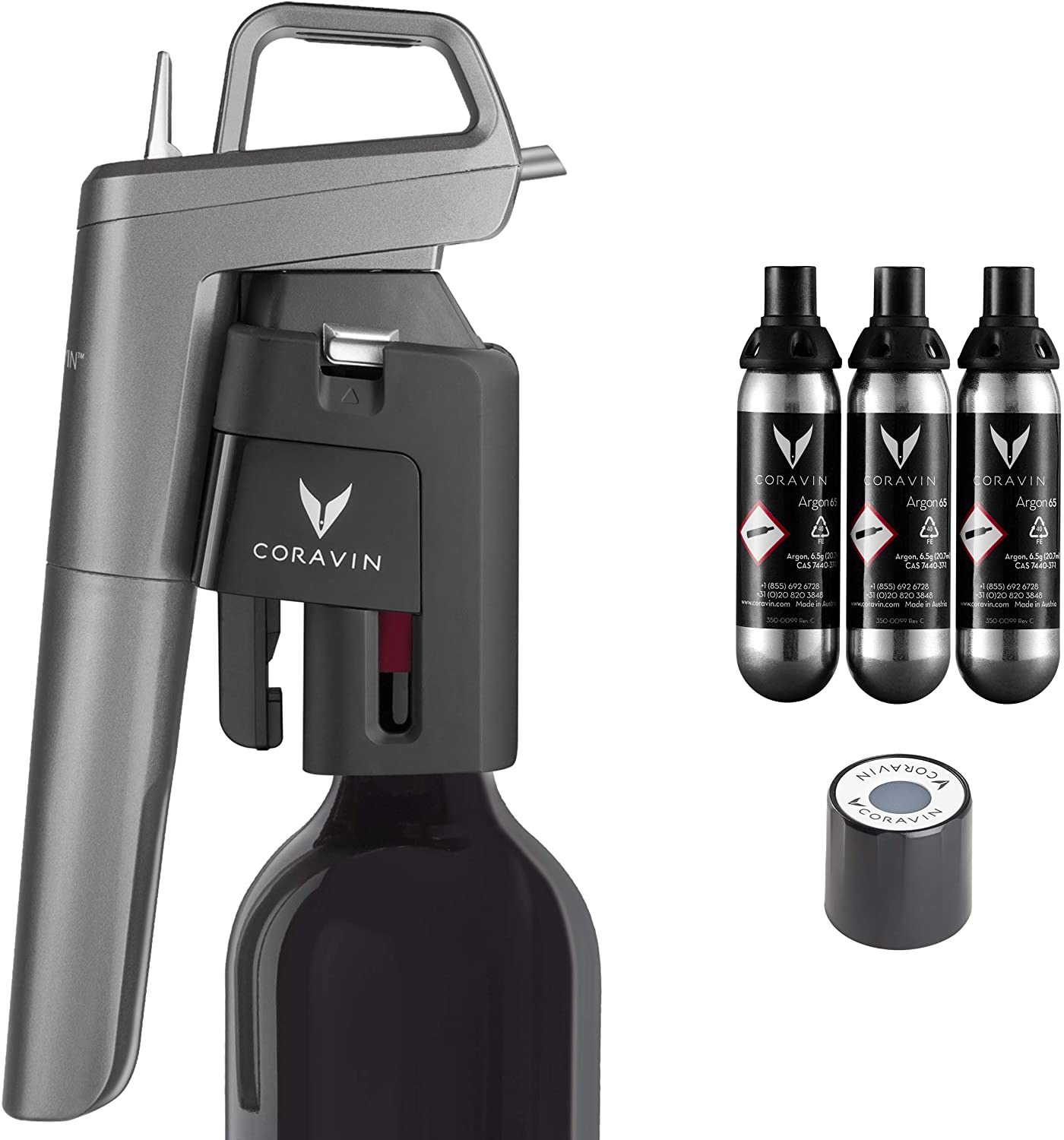