The History of Playstation and Sony Corp

History of Playstation; Sony began its history in 1946, in a Tokyo department store that no longer exists. Masaru Ibuka, an engineer, and Akio Morita, a physicist, invested the equivalent of about $ 2,000 to create a 20-employee electrical equipment repair company, trying to create their own products.

The company, known at the time as Tokyo Tsuchin Kogyo, began its path to success when it was licensed to make transistors in 1954. Transistors had been invented in the United States, but had not been applied to radios, which still used tubes. . In May 1954, Sony created Japan’s first transistor radio and the first fully transistorized radio

Since its inception, Sony has set the trend in the field of invention and innovation:1968; launched the first Trinitron color television 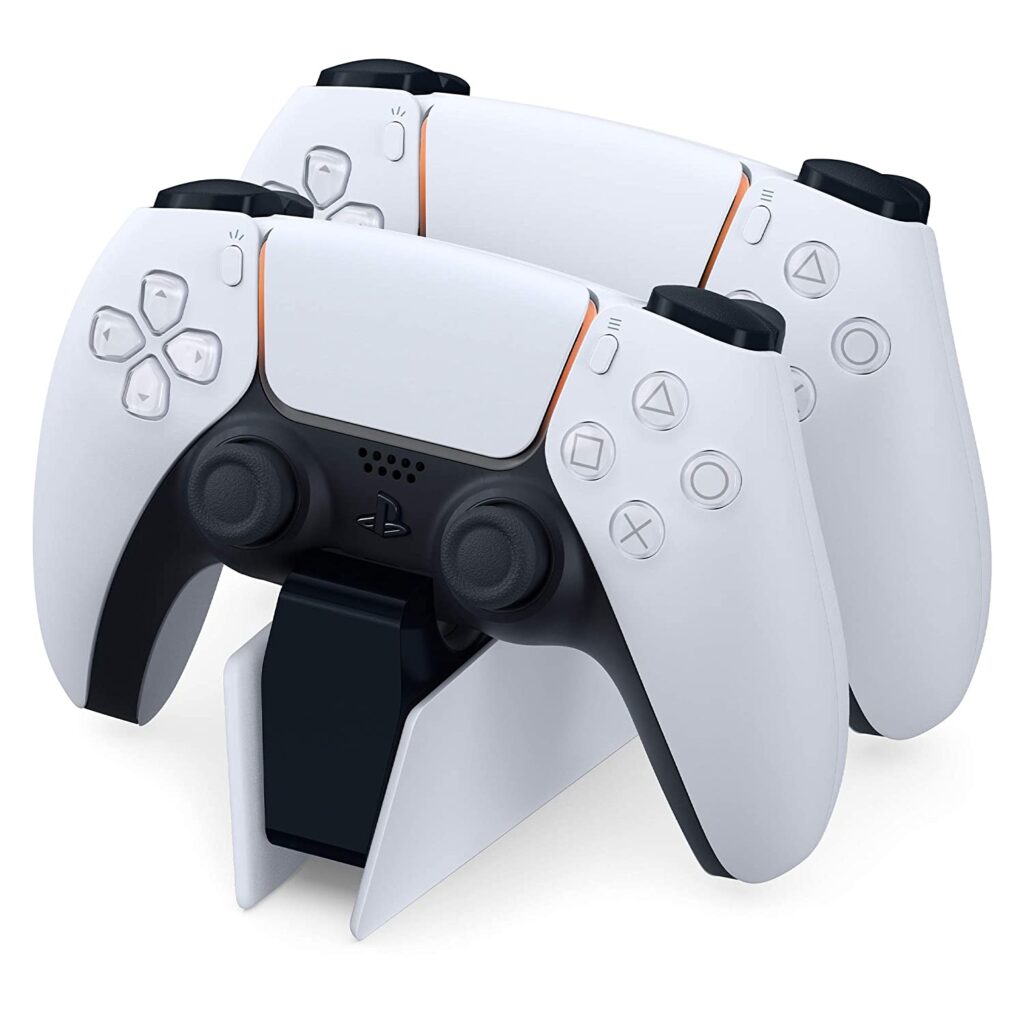 During the nearly 75 years since its founding, the company has grown from 20 employees to more than 100,000 people around the world. Akio Morita realized from the beginning that his company would have the whole world as a market and that it should not limit its activities to Japan.

He also insisted that the Sony name appear on all of the company’s products. The company quickly became an international powerhouse. The Sony Corporation of America was created in 1960 and Sony UK Limited was founded in 1968.

Once the products were marketed in a country, the logical thing was to manufacture them locally. In 1972 a factory was established in San Diego CA, followed by another in Bridgend, which began operating in 1974 to serve the English market and the rest of Europe.

Akio Morita was determined to maintain the spirit of the company and to continue to develop new products, to prevent the company from becoming a huge and bureaucratic entity. Its philosophy can be described as “global localization.”

Operations focused on small business groups that acted as independent companies and were dedicated to designing and developing products that were sold within the group. The corporate functions of Research, Strategic Planning, and Advertising and Marketing activities unite the different companies.

The launch of the PlayStation was the culmination of a long-term plan to lead the profitable video game market. In 1988 Sony reached an agreement with Nintendo to create a 16-bit SuperNES CD-ROM console, which was released 18 months later.

The technology that gave rise to this agreement was the Sony and Philips CD-ROM / XA, an extension of the CD-ROM format that combines computer data, compressed images and sound and allows simultaneous access with the help of extra equipment. .

Sony also had plans to create another device compatible with Nintendo, a standalone entertainment system that would accept both SuperNES cartridges and the new CD format designed and licensed only by Sony. This proprietary format, called SuperDisc, would also be the basis for Nintendo’s own CD drive.

Sony had long recognized the potential to create a new type of video game on CD through its enormous resources in the entertainment field, where it already had Sony Music and Sony Pictures.

So PlayStation began to take shape, and Nintendo felt increasingly displaced and less important in Sony’s plans. Nintendo realized that Sony’s success could threaten its very existence and in 1991, to Sony’s surprise, announced that it had reached an agreement with Philips to develop a CD platform for the Super Nintendo. After going to court, Nintendo was able to free itself from the contract it had previously signed with Sony, but development of the PlayStation console continued on the grounds that an agreement could be reached on licensing the Nintendo CD software.

At the end of 1992, Sony, Nintendo and Philips signed an agreement under which the PlayStation console could play SNES discs but only Nintendo would have the rights to their games. The PlayStation version that was being developed at the time was never made.

Engineers and designers returned to their desks and started over. When it appeared in 1993, the PS-X console was a huge surprise to the industry. It is that Sony had created its own gaming equipment, completely new, and had taken it beyond the existing platforms at that time.

Sony had learned a lesson that in addition to the best equipment, it needed the support and recognition of top software developers. The company hired the best and made sure companies like Konami and Namco were with them from the start. In addition, Sony saw the suitability of PlayStation to later create products for arcade machines.

Sony has spent more than $ 500 million building the PlayStation, and the investment has paid off. By August 1998, more than 40 million units had been sold worldwide.

5 thoughts on “History of Akio Morita and Sony Corp”