U.S. Will Block Russian Aircraft from Using All Domestic Airspace

WASHINGTON— The U.S. Department of Transportation and its Federal Aviation Administration are issuing orders blocking Russian aircraft and airlines from entering and using all domestic U.S. airspace.

“The United States stands with our allies and partners across the world in responding to Putin’s unprovoked aggression against the people of Ukraine,” said U.S. Transportation Secretary Pete Buttigieg.

The Notice to Air Missions (NOTAM) and regulatory orders will suspend operations of all aircraft owned, certified, operated, registered, chartered, leased, or controlled by, for, or for the benefit of, a person who is a citizen of Russia. This includes passenger and cargo flights, and scheduled as well as charter flights, effectively closing U.S. air space to all Russian commercial air carriers and other Russian civil aircraft.

Both orders are slated to be fully effective by the end of March 2, 2022.

This includes passenger and cargo flights, and scheduled as well as charter flights. The Transportation Department said it was taking the action after it “was directed by President Biden in response to Russia’s further invasion of Ukraine.”

Other Countries have banned Russia from airspace

Which countries have banned Russia from airspace?

UK announces an immediate ban on Russian private jets from UK air space, in response to President Vladimir Putin’s attack on Ukraine the day before.

Czech Republic, Poland and Bulgaria each say they will ban all Russian flights from their skies, starting from midnight. 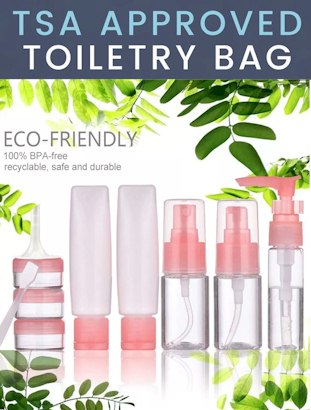 Austria said on Sunday all Russian flights will no longer be able to use Austrian air space or land at Austrian airports from 1400 GMT.

“We are doing everything to show Vladimir Putin that we do not accept his invasion of Ukraine,” Chancellor Karl Nehammer says in a tweet.

Germany says it will impose a three-month ban on all Russian flights, also from 1400 GMT on Sunday. Only humanitarian flights will be exempt.

France announces it will close off its air space from Sunday night, in response to the attack.

Belgium says it will not accept Russian aircraft either.

“Our European skies are open skies,” says Prime Minister Alexander De Croo. “They’re open for those who connect people, not for those who seek to brutally aggress.”

say they too will not accept any Russian planes.

Finland, which shares a 1,300-kilometre (800-mile) border with Russia, “is preparing to close its air space to Russian air traffic,” Transport Minister Timo Harakka tweets, without giving a time.

Italy and Spain, too, say they are shutting off their air space. Malta says it is also doing so to show “full solidarity with Ukraine”.North Macedonia

North Macedonia’s government also banned all Russian aircraft from its skies, but says humanitarian flights will be exempted.

“We will hold Russia accountable for its unprovoked attacks against Ukraine,” Transport Minister Omar Alghabra said on Twitter.