Tourists have returned to Venice. Empty streets in the Italian city, due to confinement, seem to be a thing of the past. But perhaps it is not entirely true, because despite the fact that 70% of the hotels have opened, the average occupancy is 30%. Most are empty, others have not reopened at all.

Hotels have been forced to lower their rates to sell more. This is the case of the four-star hotel Bonvecchiati, located near St. Mark’s Square. Now he owns his rooms at half price.

“European customers tend to travel more in winter than in summer when prices are higher, therefore it is inevitable that if you want to appear more attractive in their eyes, you cannot have high rates,” Keti Michielini, director of Hotel Bonvecchiati reservations 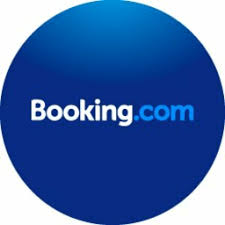 For many the reopening was not convenient, that is why they remain closed. Those who returned to normal did so for a reason:

The city has to remain open, it cannot disappear from the list of tourist destinations in Europe. As in Spain, hotels are open despite low occupancy levels. We have to show that things are still moving forward in some way, we are waiting for the government to help us but we are sure that it will.
Claudio scarpa
General Director of the Venetian Hoteliers Association

Three months after the end of the national closure, it is estimated that 30% of the museums across the country have not yet reopened. Here in Venice, although the cultural sites have reopened, the revival has been very slow, causing a number of problems throughout the sector.

The reopening in Venice happened later than in other parts of the country. And in most cases, visitors can only stay a few days a week.

“Hotel owners are more concerned about profit and decide to open their business if there is demand, that is, if there are fewer tourists they can decide to work less and reduce labor, but it cannot be the same for museums, they provide an essential service that is available to the public, “Baldi, councilor for the Veneto region for the Movement 5 Stars (M5S) party, told Euronews.

After getting through an unusual summer, Venice is ready to face any eventuality. But it is difficult to predict whether there will be another closure or not. For now the Venetians live one day at a time. 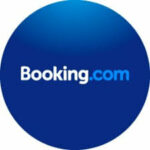