Survive the Overturism in Venice

Venice is exceeded by tourists. They arrive by thousands every day and not everyone knows how to behave. If you travel to Venice we recommend you follow these tips to avoid inconveniences and enjoy that wonderful and historic city 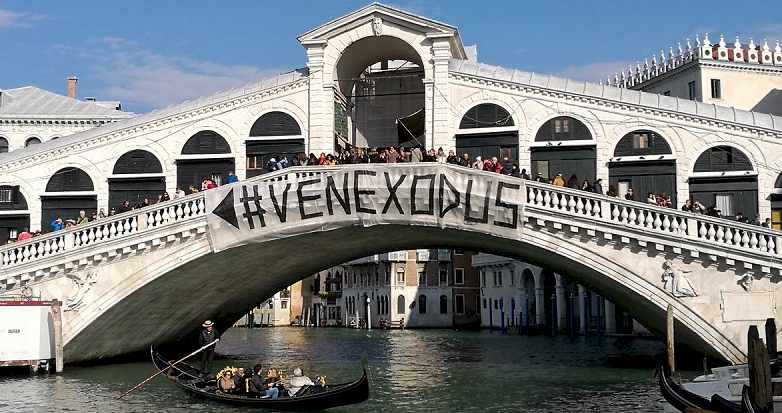 In April 2017, the Ministry of Interior of Italy put into effect a so-called “Daspo Urban” law. This law allows police forces to restrict access in certain areas of the localities to individuals considered a possible threat to public order, morals or public decency. This is without necessity without the need for evidence of crime. This applies to vagabonds, but it also began to be applied to tourists within certain areas. Article 9 of the decree establishes a monetary penalty of 100 to 300 euros and an expulsion order from the place where the heho occurred and against any person. This expulsion can be for 48 hours and the recidivism reaches much higher penalties.

Dr. Ugo Rossi, a professor at the University of Turin, highlights how city centers have become places for consumption rather than residence.

This phenomenon is leading to a series of citizen fears that lead to these contradictions. The need to tourism as a source of income and at the same time reject it for violating the identity of the city. “Examples like the ‘Daspo Urbano’, have to do on the one hand with fear of safety and, on the other, with fears for the loss of authenticity”, ends Professor Rossi saying

The city of Venice released some barriers (‘Check Point’) to control the entry of tourists entering the city. The municipal police will be ordered to close the entrance to its historic center in case of excess arrivals.

The authorities have located two barriers in the vicinity of the station of Santa Lucia, the only point of arrival by land: one in the Plaza Roma, next to the bridge of Constitution (Ponte della Costituzione), and another in the opposite, before the bridge of the barefoot (Ponte degli Scalzi)

The City of Venice has decided to facilitate the mobility of residents in front of the huge number of tourists visiting the city. It must be taken into account that in the city of Venice (the main islands) there are only 50,000 inhabitants, and that 4,000,000 people visit it per year. At the last Carnival in Venice, more than 200,000 tourists were received. 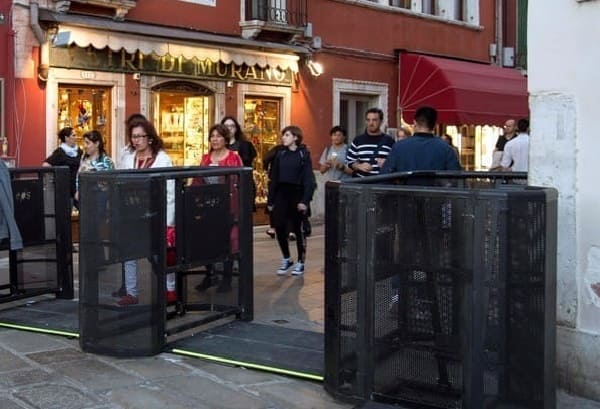 Overtourism at the Carnival

In the last venice carnival the authorities of Venice restricted the passage to certain zones of the historical center: Only those who have the Venezia Unica Card, a card for residents and habitual visitors, will be able to pass. With this ordinance, tourists will be able to continue visiting the most popular sites but they will have to use alternative streets The fines for those who skip the rules range from 25 to 500 euros.

The commune of Venice will give priority access to the Venetians to take the vaporetto: They are boats of public transport, with terminal station in Santa Lucia with which to move from one point to another of the city and the islands. For that reason in Santa Lucia and other stops more, there will be two rows. One for tourists and another priority for residents. In addition, the price of the trip, about 7.5 euros, will go to 1.5 euros for residents who have a special card.

In recent times there have been a proliferation of groups calling for the banning of cruises and the disembarkation of passengers in the historic center. 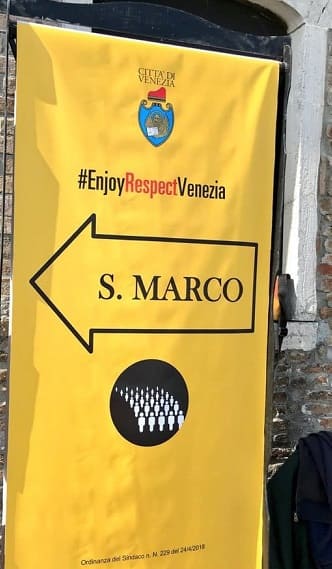 Tips to Travel Venice and be a respectful Tourist

For more information about restrictive measures in the circulation of people in Venice Consult the Wen of the Commune of Venice in summer 2019 clik  here : Exceptional measures for visitor flow management in Venice – Summer 2019

In 2017, the Mayor of Milan established important restrictions in one of the main areas of the city destined for nocturnal nightlife. It is the darsena included in Barrio dei Navigli. It is forbidden to carry plastic bottles, drinks cans and also selfie sticks. The authorities say that the intention is to change the customs of those who come, especially tourists. This measure in a temporary moment, is about to become permanent. Milan is not the only city that is taking measures to restrict the habits of tourists. Or the tourists themselves.

Since April 2017, the mayor of the city of Florence, Dario Nardella, began watering the stairs of the most visited churches during the midday hours. The reason for such an eccentric measure is that tourists take advantage of the stairs to sit and have lunch. He says that the stairs of the temples are not restaurants, but religious and cultural places that deserve respect.

The Mayor of the City of Rome Virginia Raggi, demanded that the Roman monuments be honored by all who visit it. That was when I presented the latest measures to protect the sources of the City of Rome against the maladjusted tourists. Sanctions were established for throwing liquids, and throwing objects at sources. It is only allowed to throw coins. There are also sanctions for eating meals and drinks outside of the authorized places. 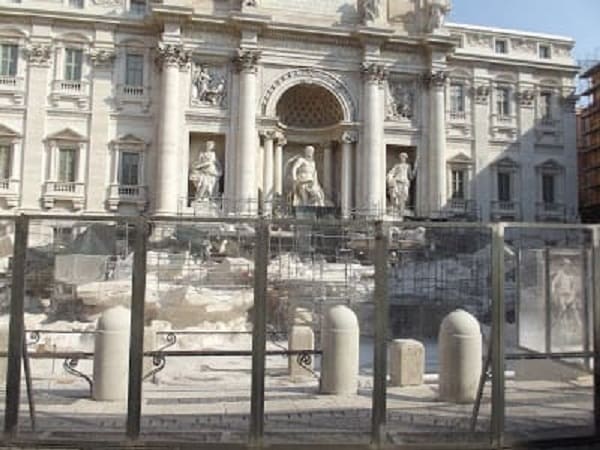 end – Travel Venice and be a respectful tourist.