Founded by Tsar Peter the Great in 1703 on a marsh that was filled. It used hundreds of thousands of workers who built the city and connected with bridges about 50 islands

St. Petersburg is part of the select group of cities that are connected and built on a network of canals. As in Venice, Amsterdam or Bruges, water is the medium of transport and communication. 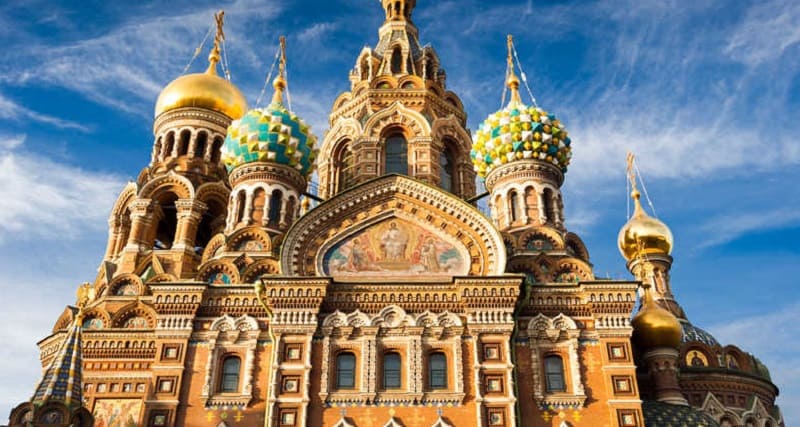 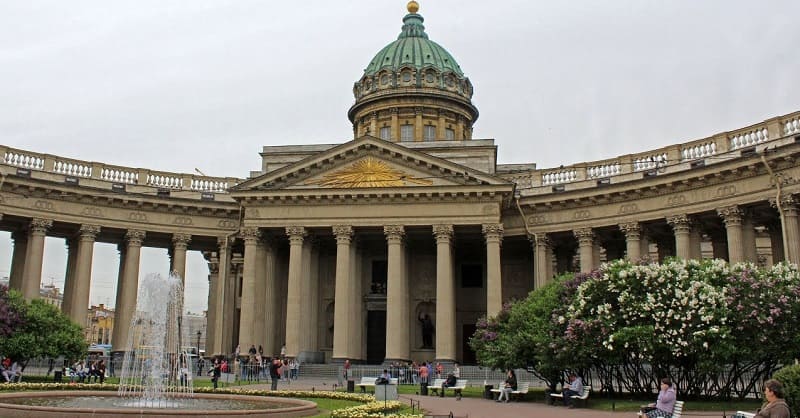 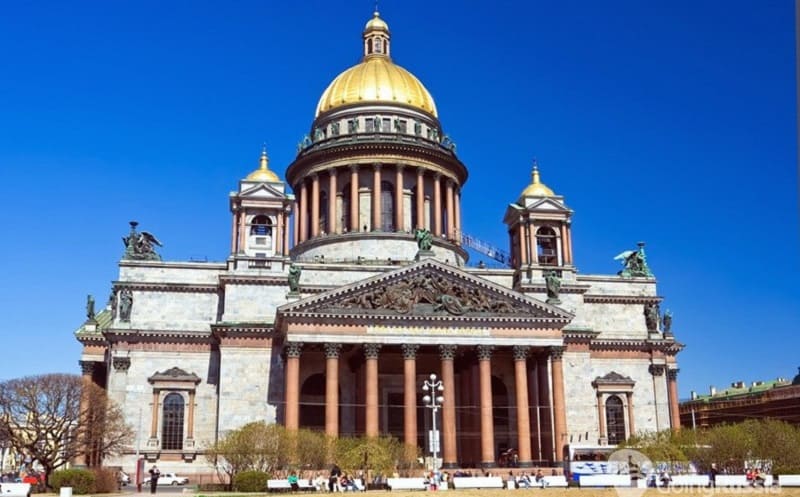