Venus Callipyge: The Roman Statue of the Beautiful Buttocks

Goddess of the Beautiful Buttocks  It is used to designate the famous statue of Aphrodite known as the Venus Callipyge, currently in the Archaeological Archeological Museum of Naples. It is a Roman copy of a Greek sculpture found,, in the domus áurea of Nero. Then it went to the Farnese Palace, from there to the King of Naples. Then to your current location.

The Greek voice is formed by kallos (beautiful) and pyge (buttocks). Ancient Greece knew the beauty pageants, it is known that the Callipyge festivals were celebrated in honor of Aphrodite, the celebration consisted of a beauty pageant in which women exposed their buttocks to be judged, hence the term Callipyge, the one with beautiful buttocks.

The legend of  Venus Callipyge

The origin of the cult of this Aphrodite would be the following. The ancient legends say that the two daughters of a relatively prosperous farmer in Siracusa (Italy), beautiful, cheerful and of sharp wit, bet one Sicilian summer evening on the beauty of their buttocks to see which of them was worthy of the first prize. For this they agreed to show it to a passerby and have him decide who was the winner.

The girls lived on the outskirts of the city, so they had to wait a long time to find the appropriate judge. At last a young man with broad shoulders and a neat tunic appeared on the slope of the road. At the precise moment when he reached where they were and saw them, Helena lifted her tunic and, smiling, looked down at her buttocks.

But he saw not only her buttocks, but her. Cheeky gesture, funny look without lasciviousness, the pout of his mouth, his eyes and skin illuminated by the sun. The hands holding the tunic .

So when Aspasia told him about the bet and in turn showed him her own buttocks, he could no longer think of anything but Helena’s ass. Of course you voted for it. In fact, he fell in love with her, so much so that when he returned to the city he told his younger brother what had happened. The younger brother went to the outskirts of town as soon as he could to see the girls. It turns out that he fell in love with the younger sister, even long before he was lucky enough to see her bare buttocks.

So it was that when the boys’ father, a wealthy gentleman, tried to make his sons marry women of his position, he was unable to persuade them. At last he brought the sisters from the country, with his father’s permission, and married them to his children.

When Helena and Apasia were married they decided to build a temple in honor of Aphrodite and they called the image of the goddess Aphrodite Callipyge, perhaps because they believed that an intervention by the goddess led them to show themselves and thus find love.

Legend extracted from Archelaus of Chersonesus in his iambic verses

In 1836, César Famin thought so of the statue in the Secret Cabinet of the Museum:

The statue located in a reserved room, where the curious only enter under the supervision of a guardian; but not even this precaution has prevented the rounded shapes that earned the goddess the name Callipyge from being covered with a dark tint, betraying the profane kisses that fanatic admirers print there every day. We ourselves learned of a young German tourist, prisoner of a mad passion for this voluptuous marble. The commiseration his mental state inspired drove away any idea of ridicule

A marble copy of Jean-Jacques Clérion (1686) was sent to the Palace of Versailles. Another was made by François Barois during his stay at the French Academy in Rome (1683-1686). It was also taken to Versailles and, from there, to Marly-le-Roi, in 1695, where Jean Thierry added more “clothes” so as not to offend the increasingly prudish sentiments of the time. There it remained until the French Revolution, being later transferred to the Jardin des Tuileries.

August II the Strong commissioned another copy, made by Pierre de l’Estache in Rome (722-1723) for the Großer Garten in Dresden; It was destroyed in 1945. 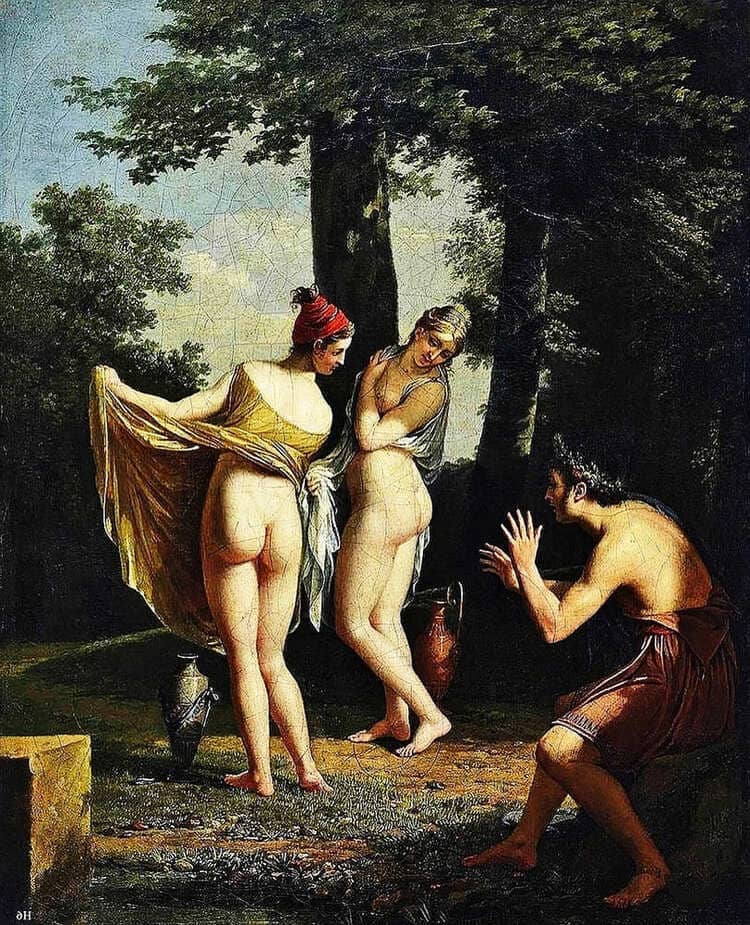 Aphrodite Callipyge on the World 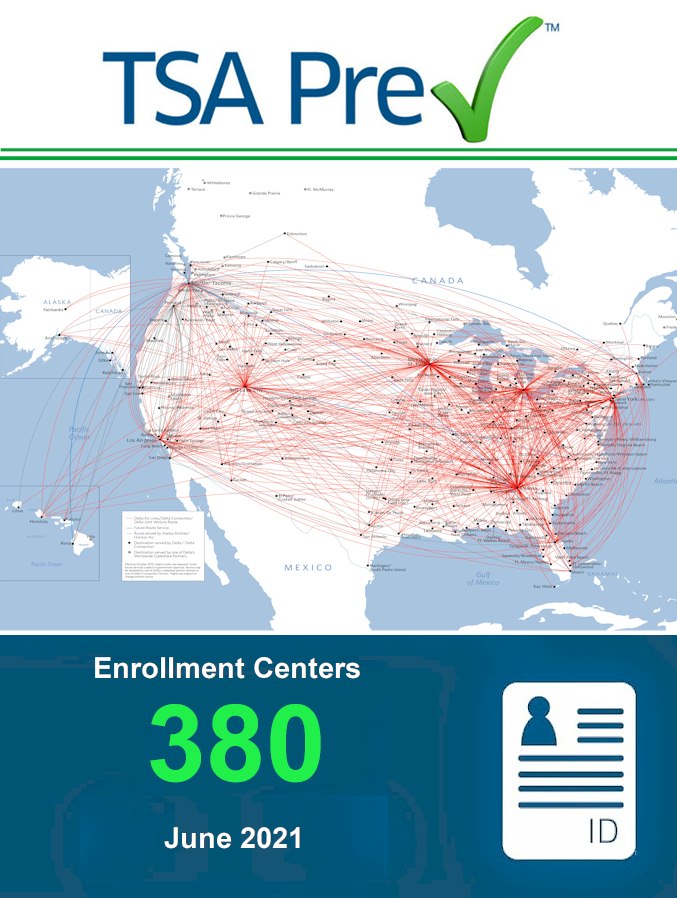