Jacques-Louis David, French painter born in Paris and died in Brussels (1748-1825). He is the painter who best embodies the spirit of neoclassicism and French neoclassicist painting. He was a disciple of Vien, entered the Royal Academy and got in 1774, the pension of Rome, where he remained five years. Returned to Paris and was admitted as a number scholar in 1783. Since 1789 he took an active part in the revolutionary movement, expressing in his paintings the main public events.

For those interested in classic paintings, we present the place where the works of this painter are exhibited. In this case The MET (NYC-USA) and The Louvre (Paris - France) 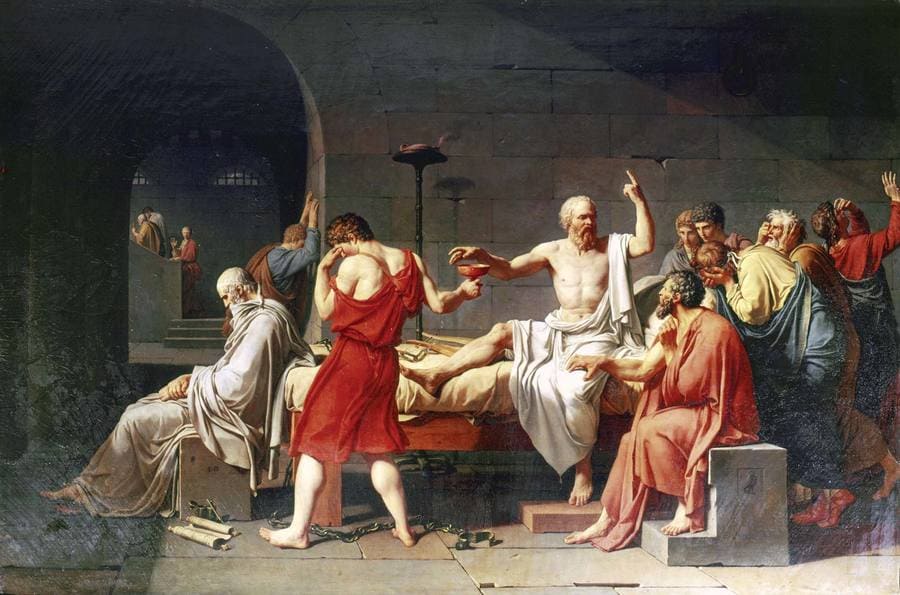 Antoine Laurent Lavoisier and His Wife - 1788 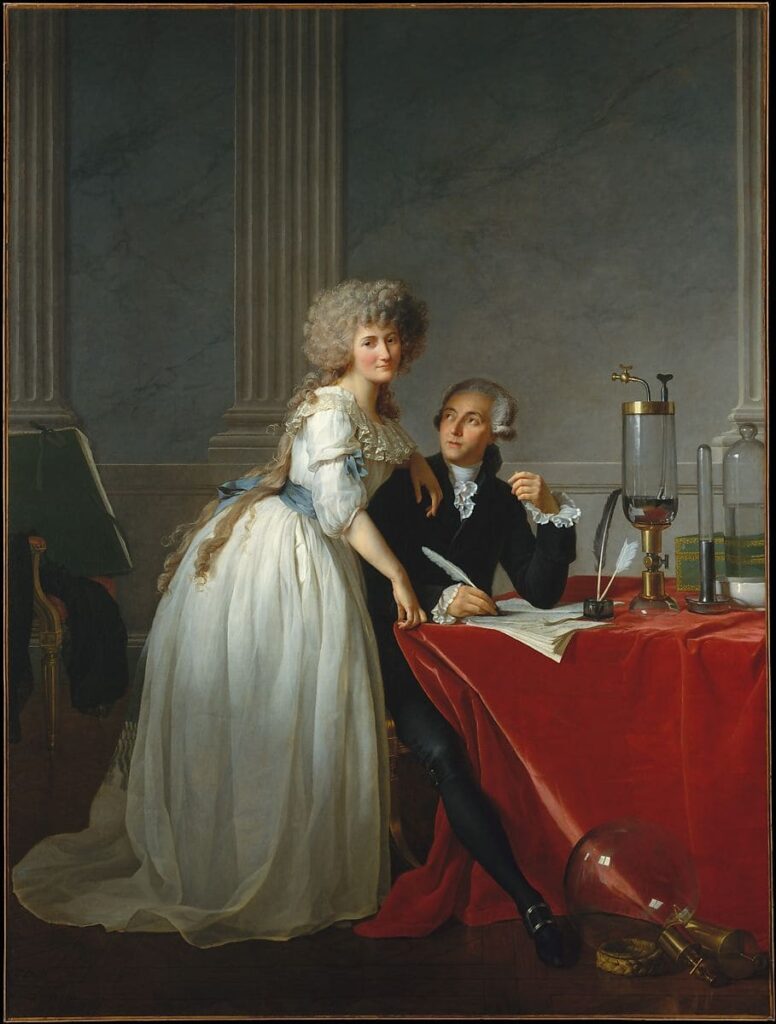 Oath of the Horatii (in French Le Serment des Horaces) is a work made in 1784, before the French Revolution. The painting has a dimension of 330 x 425 cm and is preserved in the Louvre Museum. It is considered the paradigm of neoclassical painting. 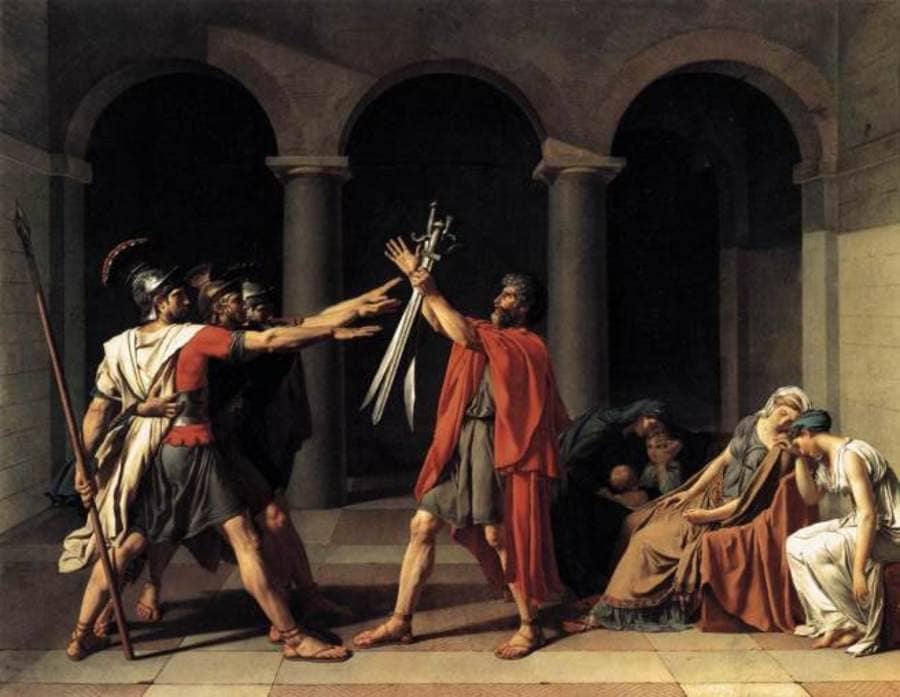 When the painter Jacques-Louis David returned from Italy he exhibited this work in the Salon of 1781 in Paris. It is an oil on canvas of large format (312 × 288 cm) that is part of the history painting, a genre revitalized after the death of Louis XIV. 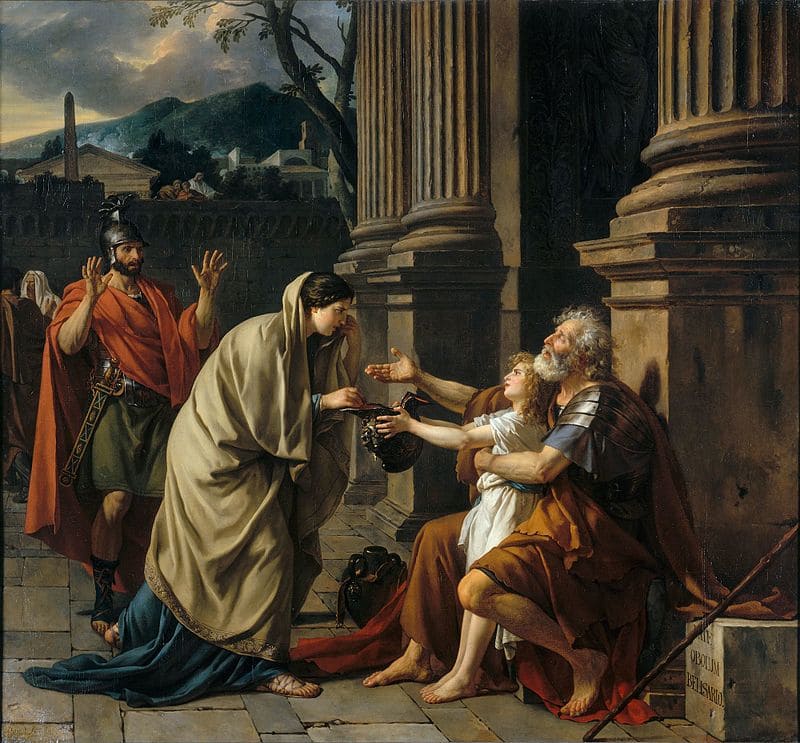 is an oil-on-canvas painting by French artist Jacques-Louis David. The work currently hangs in the Louvre in Paris, France. David completed the massive work (3.95 m × 5.31 m) 15 years after he began, working on it from 1799 to 1803 and again in 1813–1814.Leonidas at Thermopylae was purchased, along with The Intervention of the Sabine Women, in November 1819 for 100,000 francs by Louis XVIII, the king of France. The piece depicts the Spartan king Leonidas prior to the Battle of Thermopylae. David's pupil Georges Rouget collaborated on it.