A huge crowd of approximately 30,000 turned out for the christening and viewed the historic beginning of transcontinental service to the east.

Charles Lindbergh piloted the City of Los Angeles on its inaugural travel to the east. (2)

Passengers on the City of Los Angeles Plane:

The passengers on the City of Philadelphia Plane

During the first month of TAT ( Lindbergh Line) operations, 153 passengers traveled the entire route. Also 280 passengers made shorter trips between intermediate points. TAT reported that its passenger transport capacity index was 37 percent. 99.4 percent of scheduled miles were completed. The planes flew 113,240 of the planned 113,957 miles. The number of passengers and miles traveled increased during the following months.

On September 3, 1929, a  Ford Tri-Motor 1929 5-AT-21B NC 9647 “City of San Francisco”, westbound TAT flight crashed into Mt. Taylor in New Mexico. “All passengers and crew aboard died. The Associated Press said it was the first plane crash on a regular commercial land route. The September accident was the first of three serious accidents for TAT in the next five months. It was the first disaster of a commercial airline.

The left wing struck the ground, slamming the aircraft into the ground, which subsequently caught fire. The pilots and all 14 passengers aboard died in the crash. Charles Lindbergh, as chairman of TAT technical committee, was involved in the investigation.

The government offered airlines long-term mail contracts in exchange for buying larger and safer airplanes for passenger transport.Transcontinental Air Transport, which did not carry mail, merged with Western Air Express, which already had a contract with the government. The merger was announced on October 25, 1930. The company that later became TWA stopped operating its train service. From that moment on, the entire route began to fly with only one night stop in Kansas City..

At present there are almost 18 Ford Trimotor among those that are in operation, restoration and exhibition in museums. We will deal with this later in another note.

Tips of  First Coast to Coast Flight:  US History of Tourism – TAT 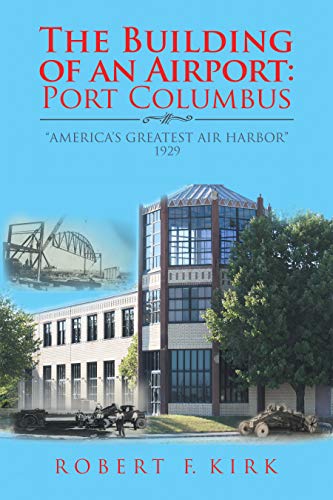 US History of Tourism: Ford Tri-Motor 1929 – Coast to Coast Part I