Ancient Silk Road between China and the Mediterranean. The Tian Shan mountains surrounding the old caravan route dominate the country and are home to snow leopards, lynx, horses and sheep, among others.

Kyrgyzstan, country of Central Asia. It is bounded by Kazakhstan on the northwest and north, by China on the east and south, and by Tajikistan and Uzbekistan on the south and west. Most of Kyrgyzstan’s borders run along mountain crests. The capital is Bishkek (known from 1862 to 1926 as Pishpek and from 1926 to 1991 as Frunze). 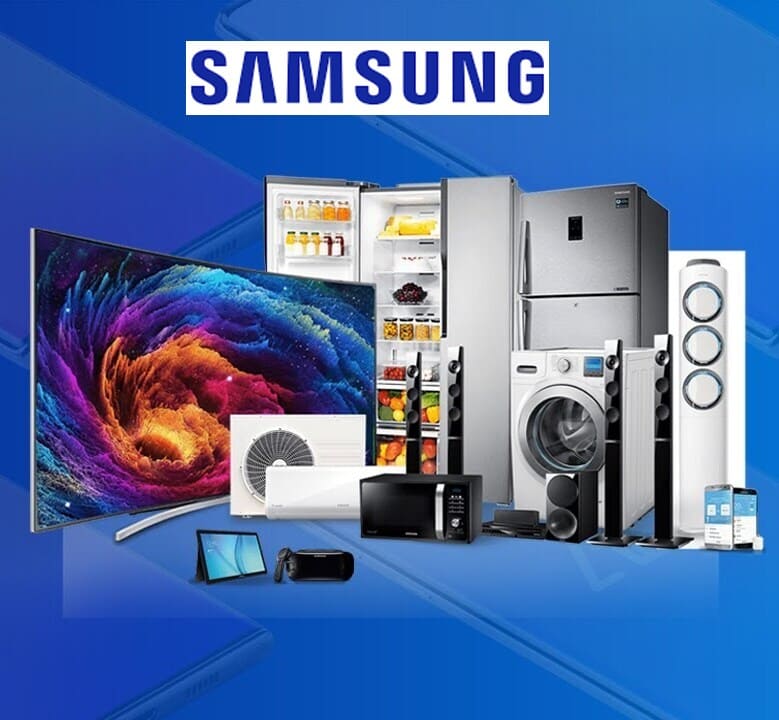 Woodlands run along the lower valleys and on slopes of the north-facing ranges. These are coniferous forests, containing the striking Tien Shan white spruce and occupying 3 to 4 percent of the country’s area. The brown bear, wild pig, lynx, gray wolf, and ermine live in the woodlands. Wooded ravines and the valleys of the mountainous steppe regions provide the abode of the argali, a mountain sheep, along with mountain goats, deer, and snow leopards. In the desert, yellow gophers, jerboas, hares, and a large-eared hedgehog are typical.

Kyrgyzstan has more than 4 thousand species of plants. Various types of grasses and plants, including Tien Shan fir and edelweiss, grow in clear forests at an altitude of 2000-2500 m. Forests cover 3.5% of the total area of ​​the country.

The fauna is represented by more than 500 species of vertebrates (of which 335 species of birds and 49 species of fish) and 3,000 species of insects, many of which are rare and included in the Red Book. In the cypress forests of Tien Shan, there are herds of argali, marals, and also the endemic brown bear of Tien Shan lives. The mountain valleys are inhabited by foxes, wolves, gophers and small mammals such as jerboas and pikas, the mountain rivers are rich in trout.

Snow leopards, which live mainly in the highlands, once inhabited most of the country, but today the population of the species is limited. Aigul, or moonflower, is a herbaceous plant, endemic to southern Kyrgyzstan, a species in the genus Grouse. 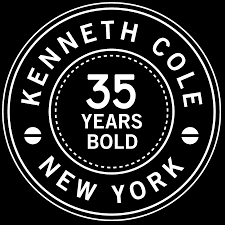 For the first time, the endangered animal and plant species of Kyrgyzstan were included in the USSR Red Book in 1978. In subsequent years, the list was expanded and information on endangered species increased, and in 1985 the Red Book of the Kyrgyz Soviet Socialist Republic. Then, in 2006, it was republished in the Kyrgyz Red Book.

The republic’s protected areas of international importance include: Issyk-Kul Nature Reserve, which since 1976, together with Issyk-Kul lake, is included in the International List of Wetlands of the Ramsar Convention, as a resting place for migration and wintering. of aquatic birds and birds near the water. This list also includes the Chatyr-Kul (2005) and Son-Kul (2011) lakes of the Karatal-Zhapyryk nature reserve, which is the nesting site of the mountain goose, a species included in the IUCN International Red Book of Data. , and two birds that live here, the whooper swan and the belladonna crane, listed in the Kyrgyz Red Book. 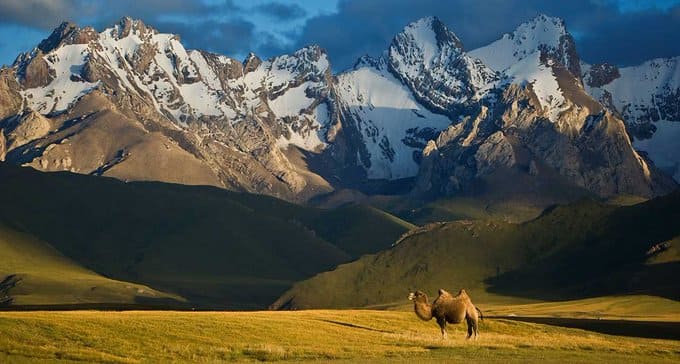 The Sary-Chelek State Biosphere Reserve in 1979 by decision of the UNESCO program “Man and the Biosphere” was included in the international network of biosphere reserves. Here the entire natural object and complex is monitored. A meteorological post is equipped and operates on the territory of the reserve 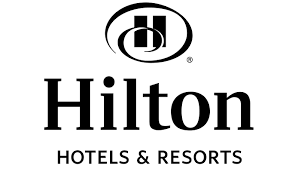 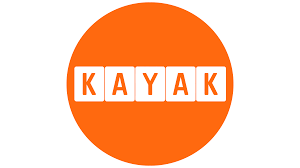