Lakes, cliffs, valleys and much more. The European country has a natural beauty that is worth discovering. See image gallery

Lakes, cliffs, valleys and much more. The European country has a natural beauty that is worth discovering.
If Ireland is part of your next trip to Europe, you can not miss any of these places.

Located in the Atlantic, 13 kilometers southwest of Valentia Island, in the County of Kerry, Skellig Michael was chosen by J.J Abrams (Director of Star Wars: The Force Awakens) for the course of the new story. Well-known within the archaeological world, on the edge of some amazing cliffs that the Irish playwright George Bernard Shaw described as “part of our world of dreams”, stands one of the best preserved Christian archaeological sites in the world, which were named as Patrimony World of Humanity by Unesco, in 1996.

The huts that serve as a dwelling for the veteran Jedi in fiction are actually a recreation of the stone houses where the monks lived and prayed more than 14 centuries ago. Filming in the authentic ones was limited. The island, one of the two that form the archipelago (the other is Little Skellig) became a refuge in the past for those whose beliefs and rights were being repressed by the Criminal Laws, imposed during the British rule of Ireland and which marginalized the native Catholic population. The best of beautiful and unknown Ireland landscapes

This magical water mirror is located in the Beara peninsula, it is a perfect place to relax and enjoy the wildlife, while the misty peaks of the mountains and the deep forest surrounding the lake are appreciated. Its scenic beauty is an undeniable attraction for lovers of photography.

It is one of the nine Glens of Antrim. The Glens are valleys that look out to sea and that stand out for their natural beauty. The Glenariff is known as the “Queen of the Glens”. With just taking a look at the photo, one immediately understands why. Nearby is the Glenariff Forest Park, a leafy oasis full of waterfalls and riverside walks. It is a beautiful and unknown Ireland landscape

Other of beautiful and unknown Ireland landscapes is cliffs of Slieve League, in County Donegal. Is one of those places where nature leaves one speechless. The imposing sea stretched on the horizon, the sea breeze blowing around and the waves crashing against the rocks, a combination of elements that make this place an almost obligatory stop for tourists. If you want to portray this landscape, it is best to head to the highest point of the cliffs, where there is an impressive drop of 609 meters.

It is said that this area is the old center of Ireland, marked by the famous Aill na Míreann (the Stone of the Divisions). It is also considered the resting place of Lugh, god of the sun. Here you can also see the beautiful wooden sculpture of the sculptor Richie Clarke, which represents this legendary deity on the shores of Lough Lugh Lake, where it is said that he found his end as mortal. This hill not only offers a beautiful landscape, but also has a lot of folklore and legends to discover.

You may also like
The first LNG cruise is already in circulation
Hiking on a Canary Island
Tourism with thirst for blood: the Dracula tours
These are the new sites declared World Heritage by UNESCO. Remember. TSA Carryon Liquids Rules

The fortress, home of the O’Reilly clan, was built in the 12th century on a crannóg (artificial island) in the middle of a lake, in the county of Cavan. These ancient stones enclose secrets of confronting families, intrepid battles and ancient history. Guided boat tours of the lake and castle are available, which is part of the Marble Arch Caves Global Geopark, located next to the Killykeen Forest Park.

Near the city of Newry, the Flagstaff viewpoint is a place to have a good time with the camera in hand because it offers spectacular views of Carlingford Lough, the Mournes and the Cooley Mountains.

This lake is a true oasis that gives an unforgettable moment of tranquility surrounded by a striking natural setting, like steep cliffs on its banks and waterfalls that form in the vicinity, the most famous was immortalized by the words of the great WB Yeats, in his mystic poem The Stolen Child. it is a one of the beautiful and unknown Ireland landscapes 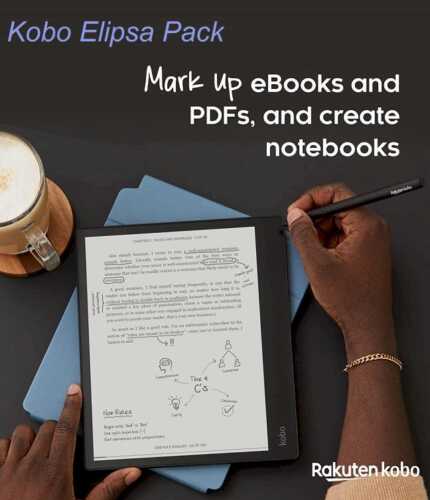