How was Tourism in Ancient Pompeii?   History of Tourism in Ancient Pompeii, 89 BC- 62 AD: In 89 BC was besieged by Lucio Cornelio Sila. And he surrendered in the year 80 a. After this episode, Sulla established a colony with the name of Colonia Cornelia Veneria Pompeianorum. The inhabitants received Roman citizenship shortly after, but were removed from part of their territory. The inhabitants of the municipality of Pompeii lost their political freedom. What Rome gave them was … 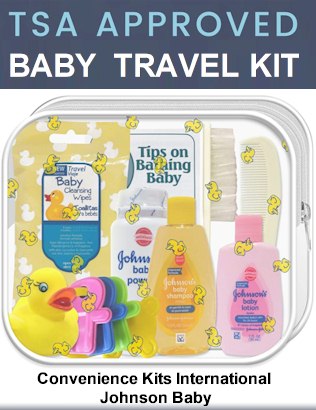 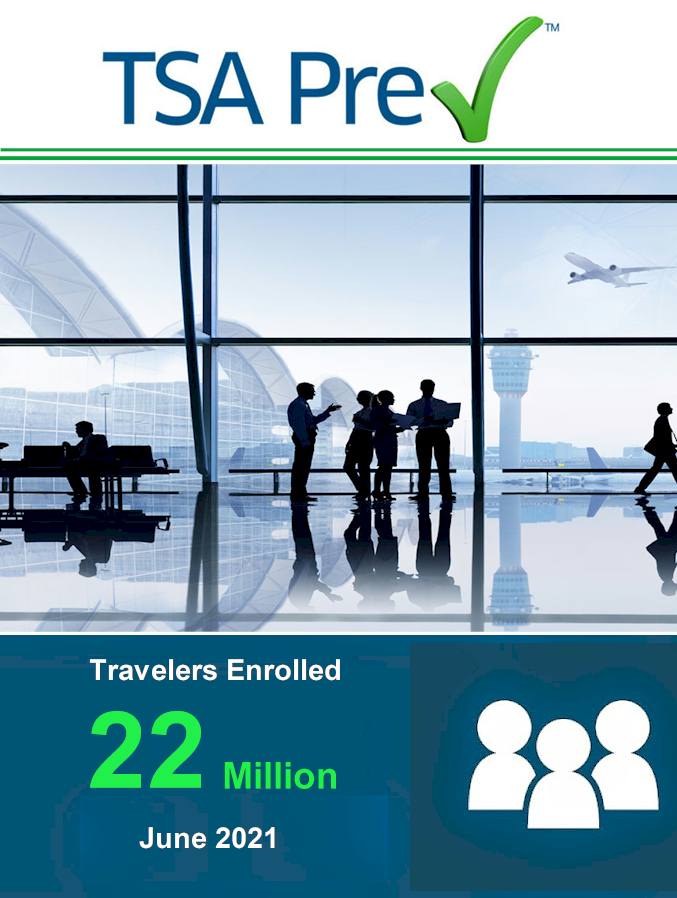 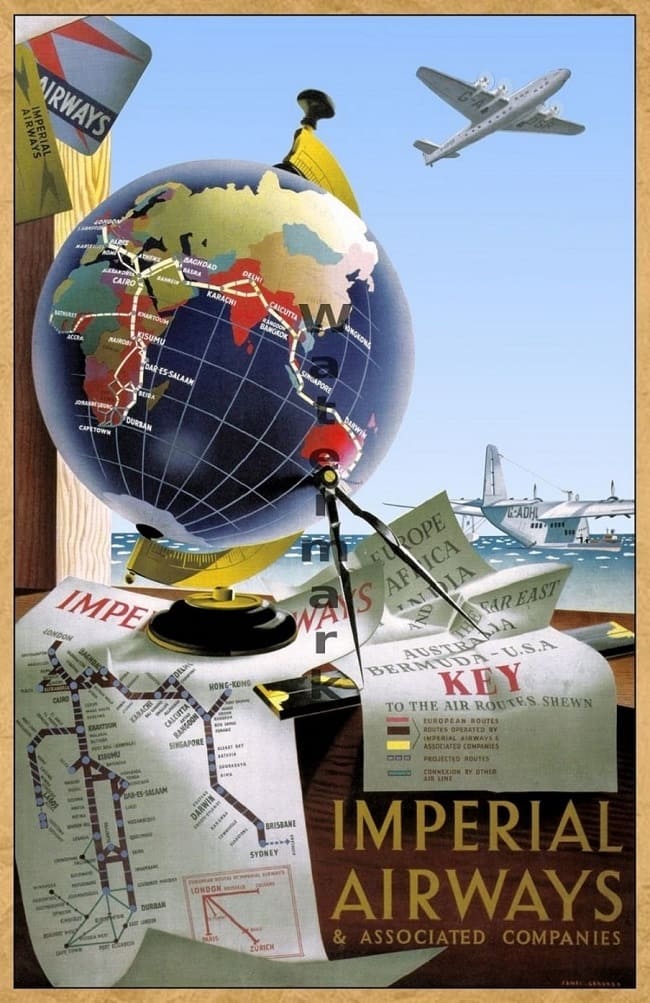