In the Italian Renaissance, art returns to the past towards the search for ancient art from Rome and Greece, bringing a huge amount of architectural ruins and sculptures that become canonical models, artists will follow from now on. This recovery begins in Florence in the first decades of the 15th century, spreading in a very short time throughout Rome throughout northern Italy.

Still in the Middle Ages in the year 1300 approximately some sculptors made images that they took directly from classical works with the old model, but they are only small exceptions to the medieval rule that reigned at that time is in the second decade of the following century when so definitively the new classic concept is consolidated.

The pioneers of the Renaissance nude are for example the painter Masaccio and the sculptor Donatello, who manage to impose classicism thanks to their particular talent with purely classical motifs in Christian contexts without contradicting the basic feelings that the work should convey.

The nude in Art Renaissance is adopting various sources according to the tastes of the courts for which artists work. The courtly character of much of Renaissance production conditions the interpretation of the classical nude. Values ​​are beginning to be adopted in these Italian courts with a taste for Platonic philosophy, Christian symbolism, mixed with pagan ones. This is directly reflected in the pictorial compositions bringing together numerous nudes inspired by antiquity and which also take on many symbolic and allegorical meanings. 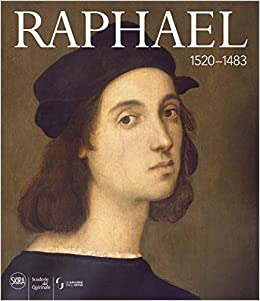 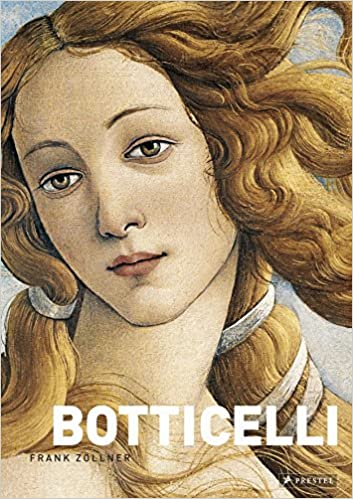 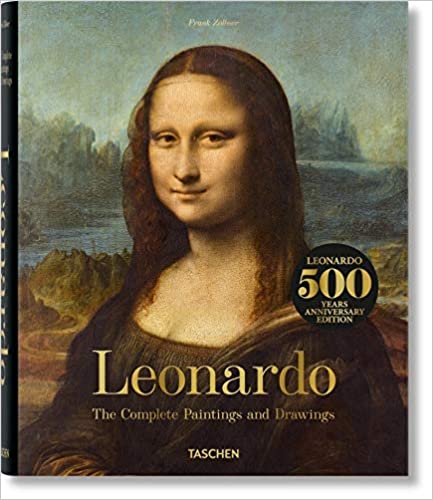 Splendor of the Nude

In the final stage of the Renaissance, he passed in a splendid way to Baroque Art which is not exclusively an Italian art. Italy, is the main reference point, the classicist values ​​spread throughout Europe and the great masters come from both the North and the South.

Venus recreating herself with Love and Music", by Titian

In the Baroque, the classical nude reaches the maximum degree of expressiveness, it is the Venetian artists of the 16th century who mark the climax of the full Renaissance. At this maximum point we can name great artists from Venice such as Titian, Veronese and Tintoretto, it is the three of them who manage to express the main premises of the classical nude, achieving it as a harmonic unit. From the extraction of form rather than from the scrupulous aberration of nature.

The harmonious nudes of Raphael - Raffaello Sanzio would be the obligatory starting point for all classicist artists and painters.

Nude in Art Renaissance: The Baroque

The Baroque takes the Renaissance values ​​to the maximum, including to the extreme of their possibilities. The purpose that had motivated the highest creations was the climax of the Renaissance. This baroque movement spans the end of the 16th century and the middle of the 17th century and is an art whose presence is imposed throughout all of Europe. Italy continues to occupy the center of artistic creation but local and national schools develop their own independent forms, however, they share many common characteristics giving a stylistic unity to the art created throughout this era.

Danae receiving the golden shower, painting painted in the 16th century by Titian, exhibited in the Prado Museum.

Baroque became a common style throughout Europe and at this time artists moved freely from one country to another. In this way they have access to news and models that must continue to continue two great artistic traditions. We are referring to the Nordic, the Southern, the Gothic and the Classical. Northern painters tend to be nude more attached to objective facts that shape the human form. Southern artists give a more abstract version of the nude looking for simple and valid forms in themselves. These differences still persist and are noticeable in many figurative works of contemporary art.