Great Smoky Mountains 2023: The most popular National Park in the US Water and the exudation of trees create that kind of fog that gives its name to the most popular mountains in the United States. The Smoky Mountains National Park is the most visited in the country, with eleven million tourists. The large forest located between North Carolina and Tennesse was once an ancient hunting place for Native Cherokee Indians. Today is a home of over a thousand Black …

A collaboration of Marty Martinez

The circulation of the Philippines at the time of Spanish domination consisted of coin minted in other regions, mainly Potosi, Peru and Mexico, with the same denominations as in the rest of the colonies.

From the independence of the American colonies, there was a retraction in the circulating in this zone. For this reason should have appealed to a very curious policy: the reselling of currencies. Potosí, Peru and Mexico were alternated several times by Independents and Spaniards between 1810 and 1828.

2 Pesos Isabel the Second by the Grace of God 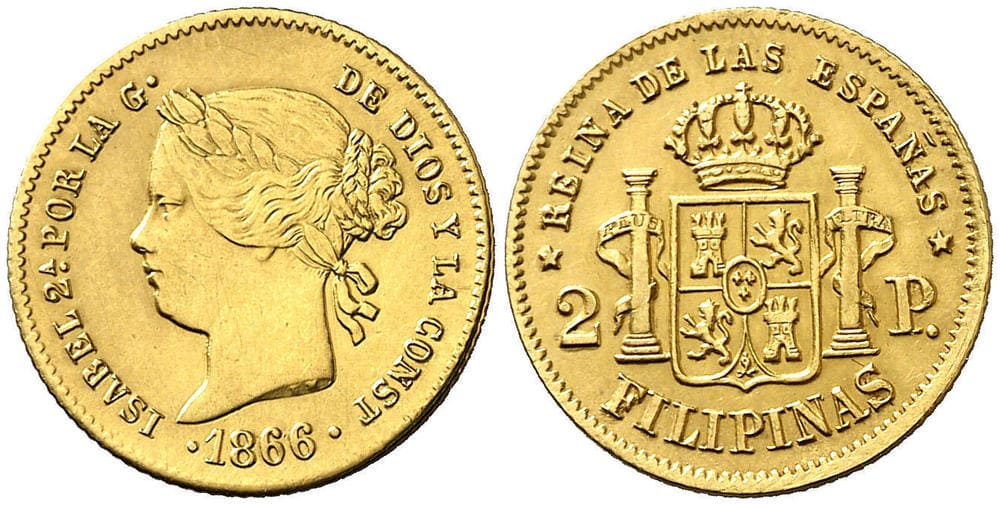 As a result, the independentist minted their own currencies (Potosi: Bolivia and Argentina), Lima (Peru) and Mexico. Apparently when the Spaniards occupied these places again, they also appropriated the new mints, some of which were sent to the Philippines by the Pacific route.  Thus, circulated from 1828 Peruvian independence coins, Mexican and Bolivian in Philippine, with the Spanish denominations.

Circulated coins,  were also circulated after 1828, which for different reasons, arrived on the island. It should be noted that the Spanish monetary system at that time was adopted by all American countries (including the United States and Canada). Also some countries of Africa, and it meant what today is the dollar-USA monetary system. Denominations of the currencies of the new countries were also made in Reals.

Coins Resealed. by Fernando VII for its circulation in Manila (8 reales). resealed of 1828 on 8 reales of the Peruvian Republic, Lima, 1828, assayer JM

Bolivian Republic. 8 soles. Potosí. 1833. LM. Resealed by Fernando VII in Manila for circulation in the Philippines (1832-4)

From 1810 the independentistas minted coins with types clearly differentiated from the Spaniards. As the American currencies of all securities circulated through the territory of the Philippines, the authorities realized the negative effect that these currencies could have there. Therefore, on October 13, 1828, the Captaincy General decreed that all coins should be resold with the following type:

On the obverse, the coat of arms of Spain with the legend; ENABLED BY KING N. S. D. FERN. Vii.

On the reverse, MANILA with the corresponding year that is almost always 1828.

Design was completed with a series of grooves engraved.  on the obverse die that in principle would erase any trace of Republican legend. This was not so, this first type is known as type I and the same were coined the year 1828 and the very rare of 1830. From the year 1829 we know a 8 escudos.

The reverse remained the same but from the obverse disappeared any legend or drawing leaving only the coat of arms. Dr. Pablo I. de Jesus de Manila has written a study on this series for which he has found about 400 different copies.

Past On October 13, 1828, D. Mariano Ricafort, Captain General of the Philippine Islands, a division of the Viceroyalty of Mexico, issued an edict introducing a system of marking the weights and ounces of gold produced by the “insurrect provinces and revolutionary governments “Of the South American continent. Thus, infamous words, such as “Republic”, “Independent” and “Free”, were eliminated.

The heavy machinery of the mint smoothed the designs of the offending coins and attempted to eliminate any trace of the original coin by minting “Manila -1829” on one side and the Spanish coat of arms on the other, with the legend “Enabled by King N.S.D. Fernando VII “and surrounded both wedges by a wide sawed edge.

Local authorities clung to the hope that with these methods they could prevent the spread of the announcement of “Union and Freedom” carried out nineteen years earlier by the rebel provinces of Río de la Plata.

These coins did not circulate in Spain,  and they did until its replacement by a currency of the Kingdom that is shown below. The mint of Manila only coined throughout its history copper (between 1728 and 1835 and the year 1861). Because this weight, in quantity of six million pieces and with types equal to the hard ones of Puerto Rico of 1895, was carved in Madrid, and transported to the Philippines where it circulated until in 1904 it was withdrawn from circulation by the American authorities.

With Alfonso XIII the last pieces destined to Ultramar are minted with the values ​​of 5, 10, 20 and 50 cents of weight. In addition, the so-called “alfonsino weight” is emitted in two issues, one of 1897 destined to circulate in the Philippines and another one of 1895 to circulate in Puerto Rico.

The latter had a divider of 40 cents. The “alfonsino weight” is equivalent to the 5 pesetas  of the Metropolis. Alfonso XIII was king of Spain between 1886 and 1931, dying in the Roman exile in 1941. 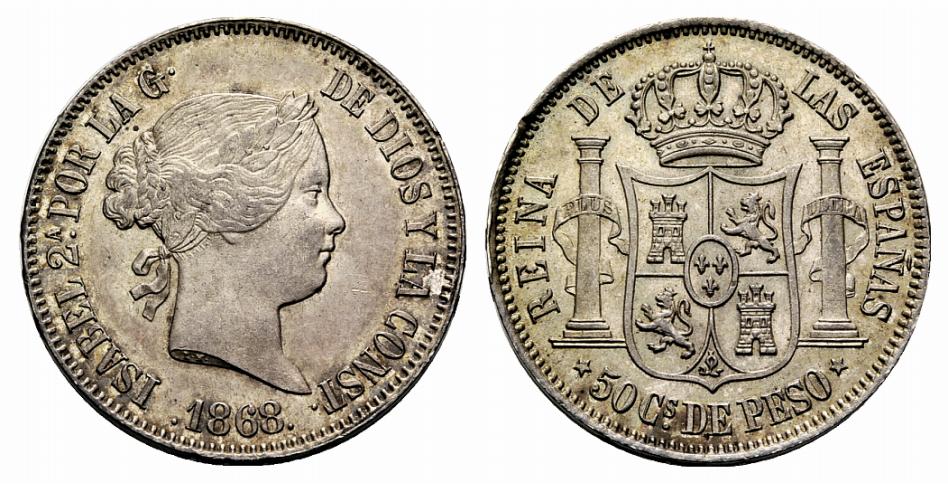 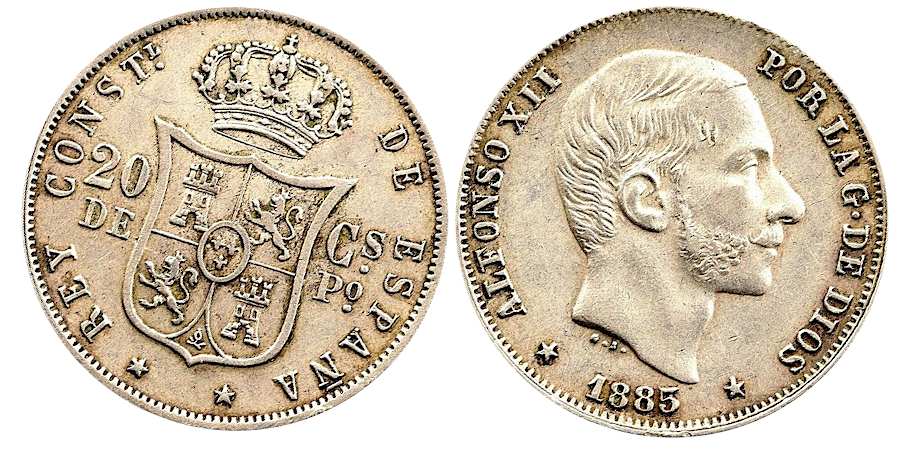 In the year 1899, to leave testimony of the occupation of the island, the admiral of the fleet American F. V. Green used a countermark on Philippine island weights that contained the word "GUAM" and the year of occupation

Zion National Park – USA Visiting Zion National Park is one of the best experiences when traveling on the west coast. Park admission is $ 35 per car and is valid for one week. We can also make use of our Annual Pass. It is a pass valid for 12 months with which we can enter all the National Parks of the United States. The NPS Annual Pass (1) costs $ 80 and will be profitable when we plan to …

Pripyat & Chernobyl Travel Gadgets It has been 35 years since the explosion of reactor No. 4 of Chernobyl but although security measures increased (sarcophagus covering reactor 4), there is still radiation in the surroundings. According to the tour guides, the radiation to which we expose ourselves when visiting Chernobyl is much higher than usual. But they also say that it is not greater than what would produce us take a couple of x-rays. Although in certain points of the …