History of Vacations in USA and the world

The annual break from work is a fairly recent phenomenon.

The Greeks were the first who saw the need to have rest periods to perform more work and intellectually, but it is the Romans who can be said, invented the Vacations. Although it was a privilege destined for the wealthy classes, many families in the months that their emperors were honored, left their city to go to one of the many territories of the empire through its well-kept roads.The preferred destinations were Italy itself ( Capri) Spain and Greece.

After the fall of the Roman Empire and especially in the Middle Ages, leisure and rest were considered sinful, so the Vacations were something that was not practiced even on Sunday. 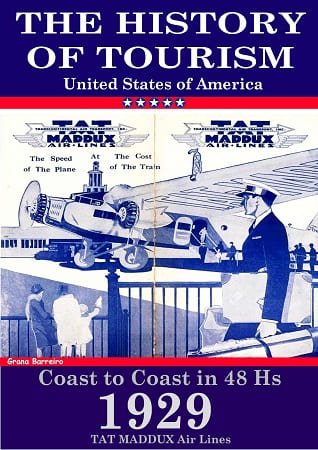 In the eighteenth century when traveling became fashionable, European aristocrats set out to travel the world, whether to seek fortune, adventure or simply rest. One of these activities is documented in the History of Tourism: Grand Tour.

But it wasn’t until well into the 19th century that vacations ceased to be a privilege of the upper classes. The industrial revolution, in addition to obtaining and stipulating work and rest times for people, gave the middle class access to travel at reasonable prices thanks to the railroad. But we still cannot talk about vacations as we know them now, since they were more commercial trips than vacation. 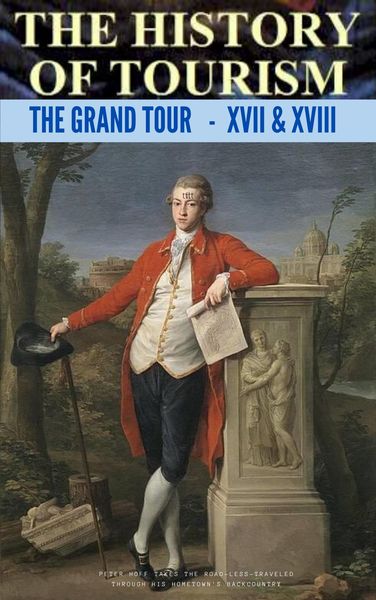 The Russian Communist Government that came to power in 1917 is the first that really speaks of vacations as a right of some workers. These privileges were granted by the party to certain workers as a reward for their loyalty or behavior. The same happened in Nazi Germany, where they used Vacations as a bargaining chip within the party and in some companies.

In 1936 in France, the government of Leon Blum signed a labor agreement that, among other things, legalized the 40-hour workday and paid vacations. In principle, there was talk of two weeks a year, which went to four in 1968, and five under the Mitterrand government, becoming the country with the most paid vacations in the world, along with Brazil.

In the first third of the 20th century, many countries in the process of modernization such as Austria, Finland or Sweden, joined to give paid Vacations to their workers. But the real boost comes in the 1950s, when the nascent media industry popularized the image of the happy family, the daring adventurer, or summer love affairs.

In Spain in 1931 with the Second Republic, a labor law was approved that grants one week of vacation per year to all wage earners. 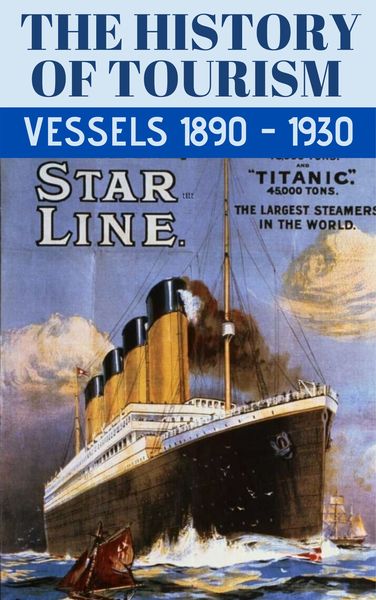 In the case of the United States of America, its labor legislation does not contemplate paid vacations, being a matter to negotiate between company and employee. This means that approximately four out of every ten American workers do not take vacations. The average vacation in the United States is about ten days a year.

The US is the only developed country that sees paid time off as a benefit and not a right. Many American companies give their employees five to 15 days off, but not all take it.

This is due to your Fair Labor Standards Act. This Act of 1938 regulates the maximum weekly hours of work, overtime, the minimum wage and child labor, but does not mention paid time off.

This means that decisions about vacation pay, sick leave and national Vacations are subject to negotiation between the employer and the employee.

Although many US companies give their employees between five and 15 paid days off a year, about a quarter of private sector workers do not have paid vacations. – 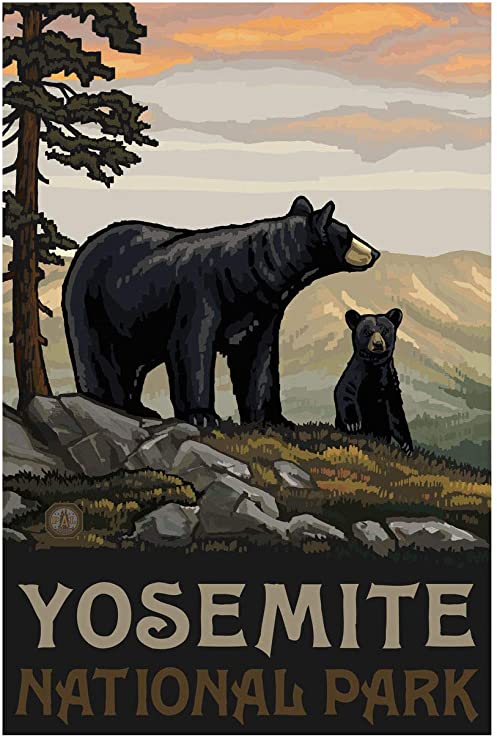 History of Vacations: The world

Workers in Japan during the first year have 10 days of vacation, which increases to 20 days if they manage to stay 10 years in the same company. China only grants five days a year to its workers. And in almost all South American countries the normal is 15 days.

Australia, Germany, Italy and Spain offer their citizens more than 30 paid days off per year and paid Vacations